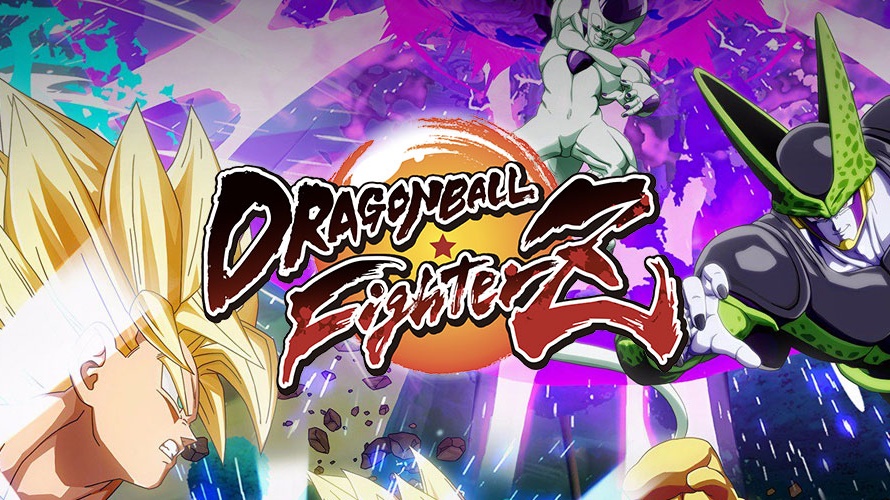 No one saw this coming and even knowing the background of the publisher and what to expect, speculation is still abound. Arc Systems, the maker of the game, is no stranger to immersive fighting games with the Guilty Gear and BlazBlue series as well as their various takes on other anime (such as another favorite of mine, Fist of the Northstar) under their belt. Little known fact is that this isn’t even Arc Systems first rodeo with the Dragon Ball series either. Dragon Ball Z Supersonic Warriors from 2004 and its sequel in 2005 was their first dig into the popular franchise and gameplay was very much in the vein of what has been on the market. That my friends is what makes this new entry, potentially, the Dragon Ball fighting game that is the most desirable, the most miraculous, and THE MOST ULTRA! Unfortunately no hands-on interpretations here (YET) but read further for my initial impressions and what I hope to see.

So far 6 characters and been revealed as well as game play footage from the reveal at E3 2017. Among them are 6 staples of heroes and villians alike, Goku, Gohan, Vegeta, Frieza, Cell, and Majin Boo. 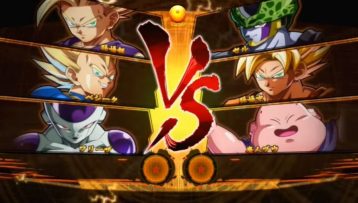 Much like Arc Systems’ other fighting games the, Dragon Ball Fighter Z has many similarities to them. BURST like combo breakers borrowed from Guilty Gear were seen in the footage as well as Dust like launchers and what looks like a homing dash shared by characters. Combine that with the 3 on 3 insanity of Marvel VS Capcom 3 and you got what for now looks like Dragon Ball Fighter Z. In depth we can infer that it is a tag team versus game with assists from not only usable partners but passive ones as well. Super meters go to 7 and can be spent on transformations, special attacks, and evasive manuevers.  Charging the super meter is also a tactic as well as what looks like rising attacks after receiving a devastating blow. Obviously there is more to be revealed. 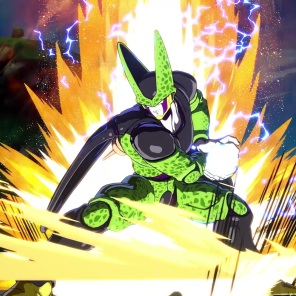 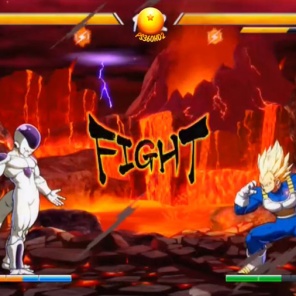 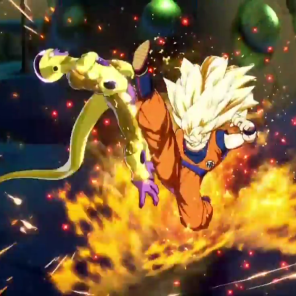 Crisp animations, bombastic displays of power, and visuals just shy of sensory overload makes Dragon Ball Fighter Z an absolute spectacle to look at. Time will tell what more material will be in the game as a beta/demo is being talked about but as most of us pour over the same footage and game play we can all do nothing but realize that this is a dream come true. 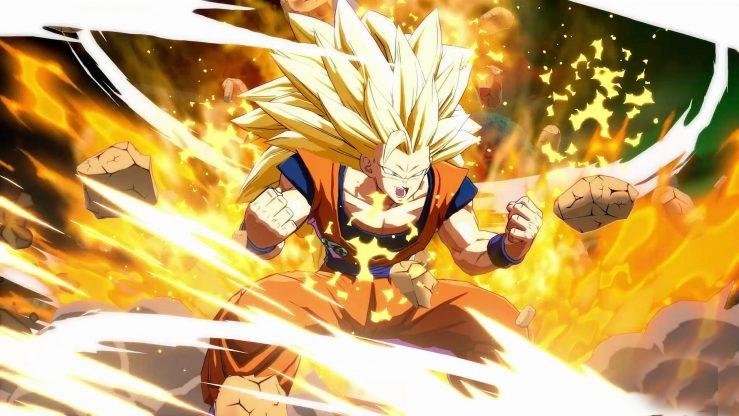 As an ending note I leave my personal wishlist. I will keep it to an additional 14 characters and a small explanation of why I would want to see them. 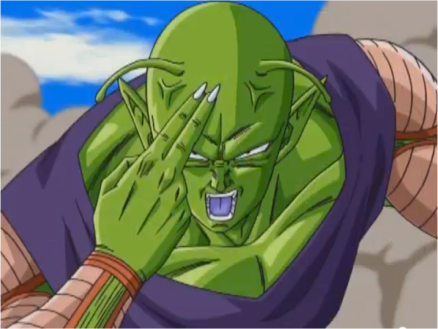 Piccolo – Not always the most powerful but for sure the best tactician/strategist on the Z Warriors team. I could definitely see Piccolo utilizing his long appendages and/or even making copies of himself. 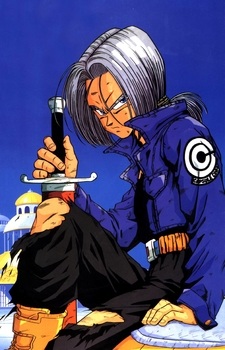 Trunks – You can’t leave the heartthrob out. I would definitely go with the Future Trunks version and his unique swordplay. 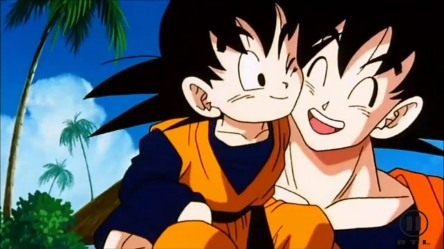 Goten – Perhaps this character could utilize his best friend in tomfoolery, Trunks as a kind of assist character. They could even spend some of that meter to become Gotenks.

Kurillin – The underdog himself would be an awesome addition to the game. I’ll leave it at Destructo Disc. 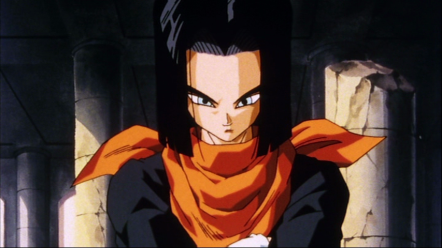 Android 17 – One of my favorite slugfests on Z is the one between Piccolo and Android 17. A methodical fighter like Piccolo I would love to see this android in this game. 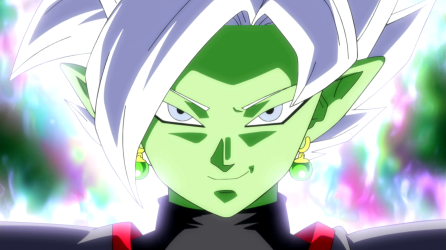 Goku Black/Zamasu – One of the more recent villians from the new Dragon Ball series could provide a fresh take on a newer character. 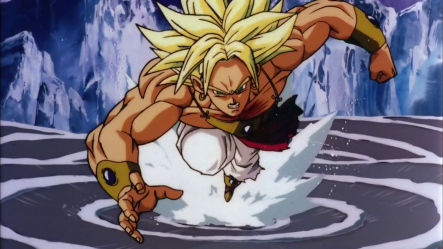 Broly – Well why not!? The Legendary Super Saiyan in all his brutality would be worth seeing. 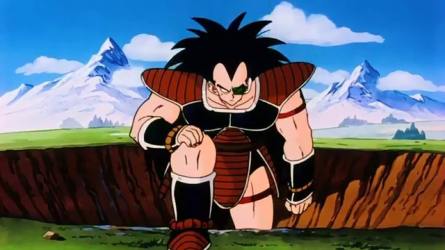 Raditz – Only because I want to see what they will do with him. 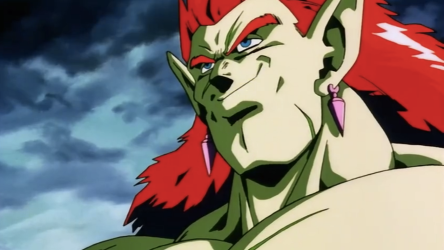 Bojack – One of my favorite villain from the theatrical movies. 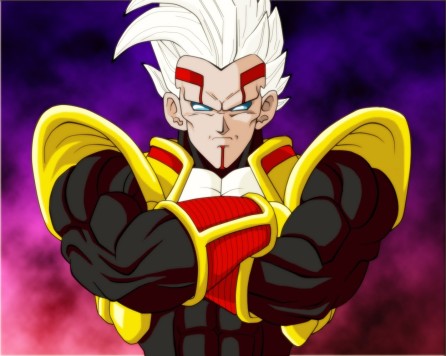