And I’m excited all over again! Planning to watch this over and over again until Avengers 4.

Here are the special features that will be included via CS & Collider (may vary by retailer):

– Strange Alchemy (5:08)– Share the thrill of characters from across the MCU meeting for the first time—and discover why some were teamed up together.

– The Mad Titan (6:34) – Explore the MCU’s biggest, baddest villain, his trail of influence through the stories, and the existential threat he represents.

– Beyond the Battle: Titan (9:36) – Dive into the climactic struggle on Thanos’ ruined world, including the epic stunts and VFX, to uncover the source of its power.

– Beyond the Battle: Wakanda (10:58) – Go behind the scenes to find out how the filmmakers pulled off the most massive and challenging battle Marvel had ever attempted. 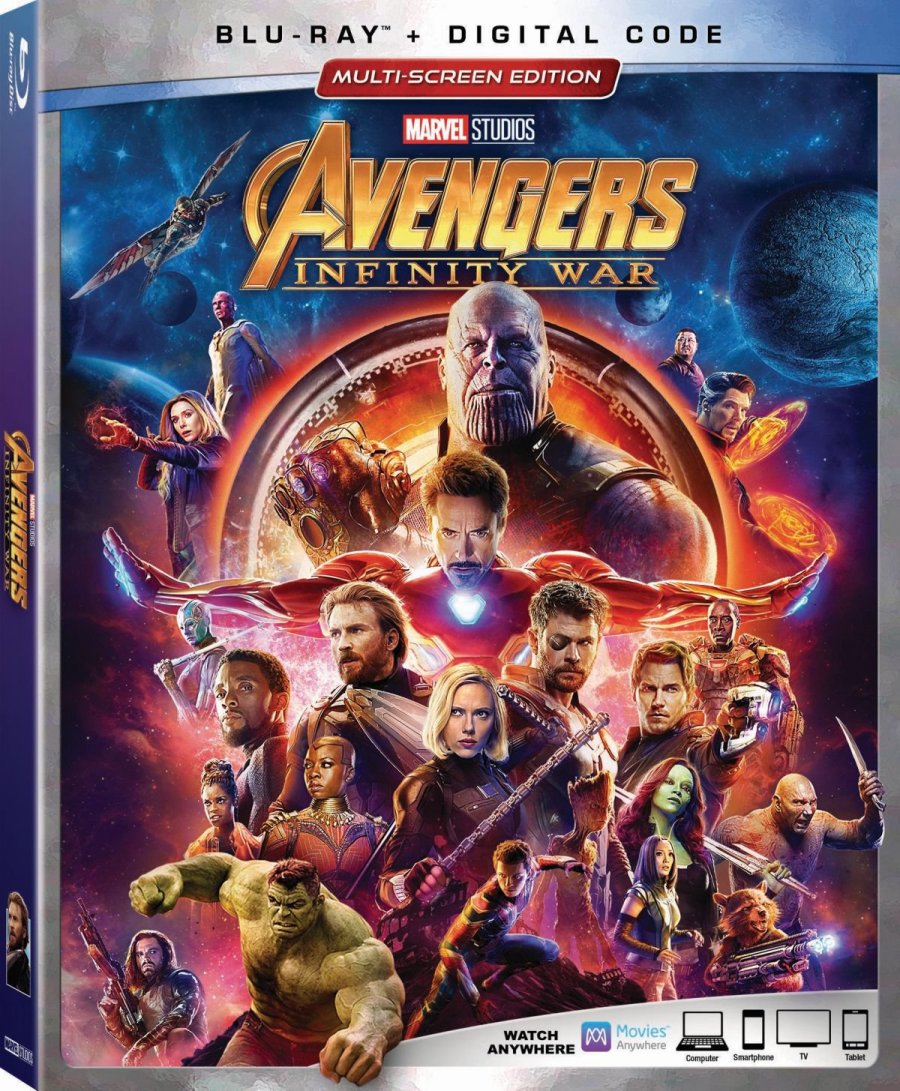