So it’s been rumored that Marvel is getting closer to finalizing a deal with Fox to get the rights of the X men and fantastic four back. I’m talking like a super soon. Honestly, I wouldn’t care if it took another two months just make it happen. Like all the other marvel fans, I would jump out of my seat once I hear the deal is done. Once Kevin Feige signs his name on the dotted line… (lol) he would put in motion the bestselling motion picture company for decades. DECADES!

It’s no lie we LOVE Marvel over here. I also give DC credit when credit is due. Let me start off by saying I’m strictly talking about movies here. A person would be stupid not to love Batman,

or to even think DC has only “ehh” characters. But today we’re talking about movies. And movie wise DC is no competition to Marvel. None! And the crazy thing is Marvel isn’t even at full capacity. When you think of heavy duty Marvel teams you think of: the Avengers, X-Men, Fantastic Four, and the Guardians. Four bad ass teams that kick ass. Turn those into movies and they should be four bad ass franchises.

But Marvel only owns the rights to two of the four teams Avengers and the Guardians of the Galaxy. X-men isn’t doing too bad at Fox, but for me the problem is that it’s too confusing. We’re going back and forth. It’s this and that. No. If the X-Men were with Marvel in the MCU( Marvel Cinematic Universe) it would be all one straight line.

Another problem is that Marvel knows how to properly portray a character and other studios just can’t quite get the hang of some characters. And as far as the Fantastic Four is concerned… we all know about that. Ask Captain America about that.

Marvel is doing this while at 50% now imagine the great things we will see at 100%. Let’s look at Spider Man for example, Spider Man wasn’t a bad franchise at all, BUT (and that’s a big “but”) while the movies were entertaining they didn’t get the character fully correct. The last Spider Man movie to come out, which Marvel did, was a hit at the box office and did better than the previous others, I personally loved it! I was always an “ehh” Spider Man movie person, but Marvel did it and Marvel has the golden touch as always. This deal wouldn’t be good just for the heroes but huge for the villains as well. I’m dying to see Magneto or Dr. Doom take on the Avengers! Big things are coming in the near future. 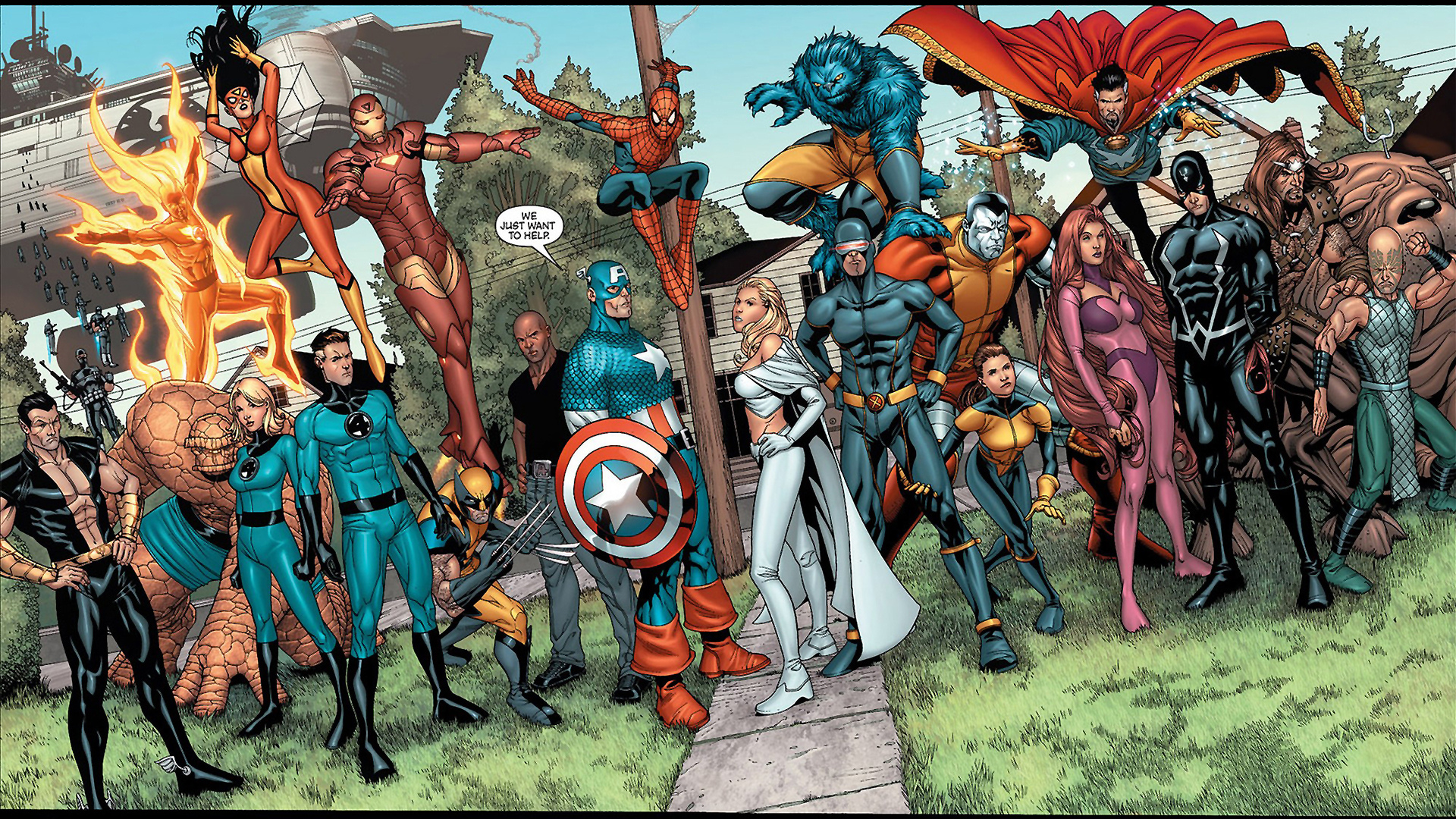